This page provides a list of languages and language pairs supported for machine translation only.

Other language processing components such as Sentiment Analysis, Named Entity Recognition, Glossary and Terminology Extraction, and Automated Language Identification each have their own specific language support list. 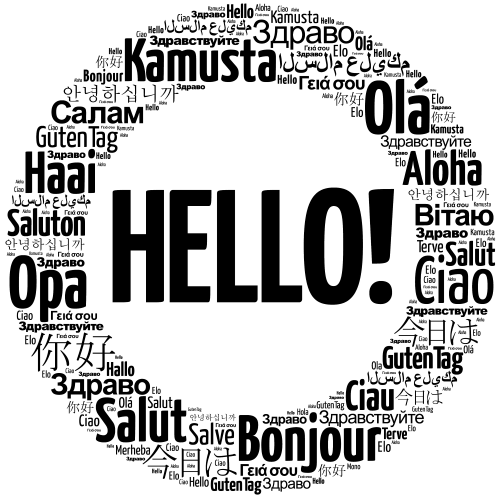 If we don’t yet support your language pair, talk to us about adding it for you. 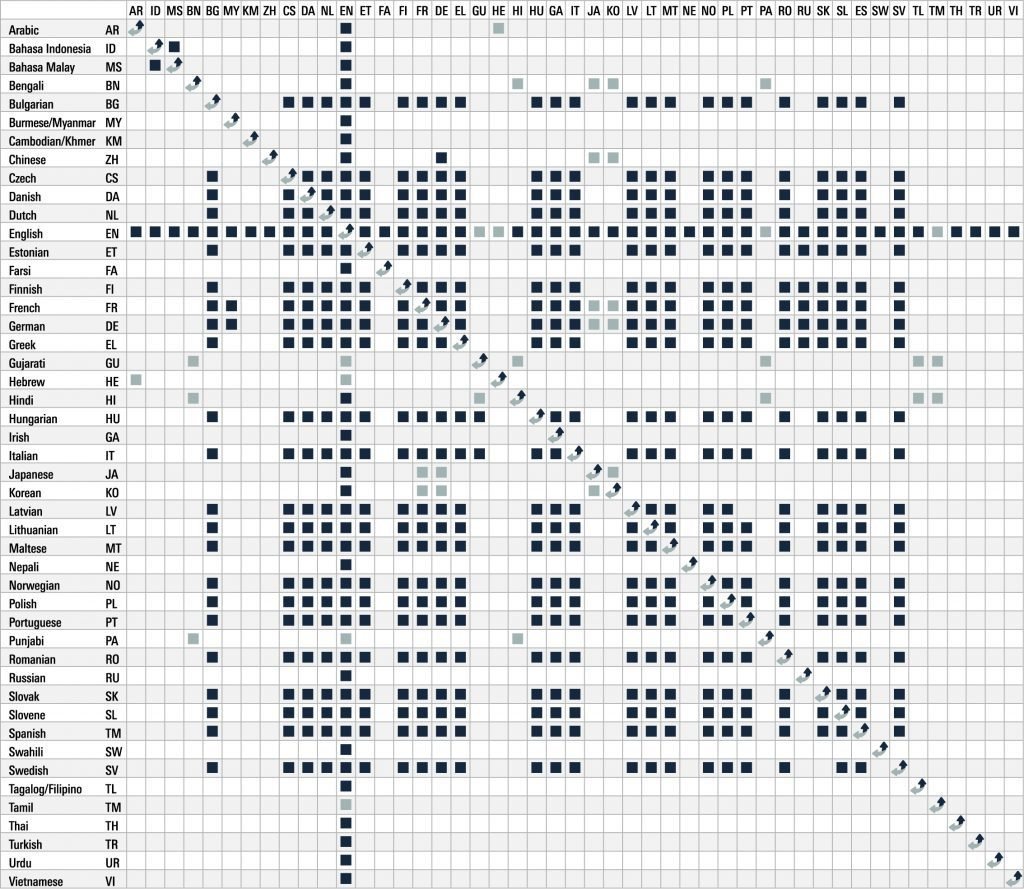