What is Neural Machine Translation (NMT)?

Neural machine translation uses only a fraction of the memory used by the traditional Statistical Machine Translation (SMT) models. This NMT approach differs from conventional translation SMT systems as all parts of the neural translation model are trained jointly (end-to-end) to maximize the translation performance.

Unlike the traditional phrase-based translation system which consists of many small sub-components that are tuned separately, neural machine translation attempts to build and train a single, large neural network that reads a sentence and outputs a correct translation.

However, SMT systems should not be written off completely as there are many cases where SMT will produce a better quality translation result than NMT. For this reason, Omniscien has taken the Hybrid Machine Translation approach that integrates seamlessly the strengths of both technologies to deliver a higher quality translation output. 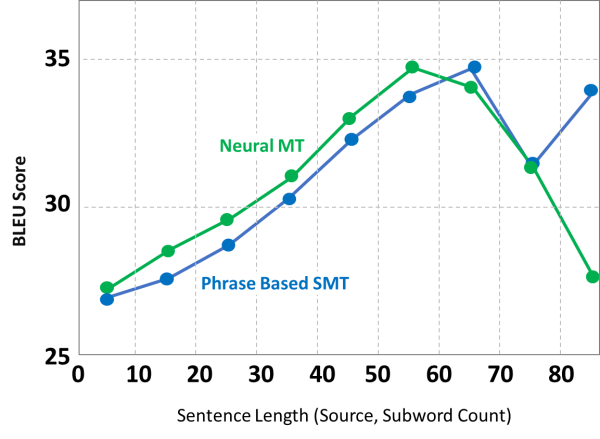 As can be seen in the chart above, SMT performs better in that NMT in some scenarios. Irrespective of translation technology, the highest quality translations are always produced by customizing machine translation for a purpose and domain.

As with all machine learning technologies, the right data will deliver better translation quality results. Language Studio includes the tools and technologies to process, gather, and synthesize the data needed for training. With sufficient in-domain data Neural MT is able to “think” more like the human brain when producing translations. Unlike SMT, this can be in excess of 50 million bilingual sentences as just the starting point. Omniscien provides much of this data, and mines and synthesizes millions of new bilingual sentences for each engine. 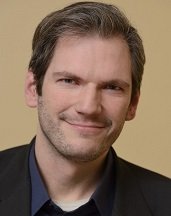 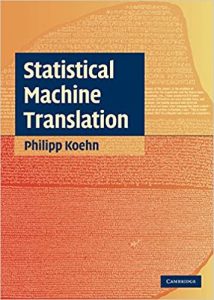 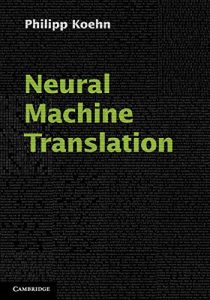 What is Deep NMT?

Typically, Deep NMT has some inputs, outputs, and several hidden layers to perceive, process and deliver accordingly. In other words, deep learning is nothing but a group neural network algorithms which can imitate human learning style to some extent i.e. understanding patterns, recognize different persons, objects etc. Instead of neural electric signals, it uses numerical data converted from images, videos, texts, etc from the real world.

Early NMT systems were based on Shallow NMT, with fewer layers. As the technology advanced it became possible to process with more layers and further improve accuracy and translation quality.

RNNs are a network of  neuron-like  nodes organized into successive layers. Each node in a given layer is connected with a  directed (one-way) connection  to every other node in the next successive layer.  Each node (neuron) has a time-varying real-valued activation. Each connection (synapse) has a modifiable real-valued  weight . Nodes are either input nodes (receiving data from outside of the network), output nodes (yielding results), or hidden nodes (that modify the data en route from input to output).

In a conventional neural network, each input is independent of other inputs. But, tasks involving sequential dependency cannot be solved assuming such independence. For example, If we want to predict the next word in a sentence, we better know which words came before it. Being said that, there comes the concept of recurrent neural networks where are they perform the same task for every element of a sequence, with the output being dependent on the previous computations or outputs.

In other words, RNNs have “memory” cells which gain information about what has been seen so far. Theoretically, RNNs can make use of information in arbitrarily long sequences, but in practice, they are limited to looking back only a few steps because of time and memory limitations. In terms of machine translation, more often we need to process long-term information which has to sequentially travel through all cells before getting to the present processing cell. This means it can be easily corrupted by being multiplied so many times by small numbers. This is the cause of vanishing gradients.

RNNs have difficulties learning long-range dependencies and interactions between words that are several steps apart. That’s problematic because the meaning of an English sentence is often determined by words that aren’t very close: “The man who wore a wig on his head went inside”. The sentence is really about a man going inside, not about the wig. But it’s unlikely that a plain RNN would be able to capture such information.

The Transformer architecture is superior to RNN-based models in computational efficiency.  Transformer is one of the most promising structures and models, which can leverage the self-attention mechanism to capture the semantic dependency from the global view.

Transformer models are an advanced approach to machine translation using attention based layers. Transformer introduces a completely new type of architecture called self-attention layers. The model does not use convolutional or recurrent layers like the RNN approach. The model uses parallel attention layers whose outputs are concatenated and then fed to a feed-forward position-wise layer.

Other Technologies and Techniques

We have collected some insightful information links that provide a solid overview from the Omniscien team and several external research papers: